As far as I can tell, the Alps are the best place in the world to fly a paraglider.  It's where the sport was invented, and I deeply appreciate how much paragliding is culturally integrated here -- local pilots are eager to help, and there's a lot of infrastructure to support paragliders.   The Swiss and the French tend to run their ski lifts year round, allowing paraglider pilots to quickly ascend mountains and fly off them several times a day.  The scenery is also world-class, with dramatic mountain peaks, deep valleys, and picturesque old towns.

Paragliding is a much more mainstream sport in central Europe than it is in the US.  Parents take turns flying while the other partner watches the kid.  Kids as young as ~12 fly themselves.  We even talked to a woman in her 60s who talked about how she just enjoys a calm evening flight every now and then.  Rebellious thrill-seekers do speedflying or acro instead.

I've distilled my many hours of flying around the Alps earlier this month into a tight video.  Each day was a glorious adventure, exploring a new place from above or exploring a known location in new weather conditions.  This was an amazing week, and I hope to do this again soon! 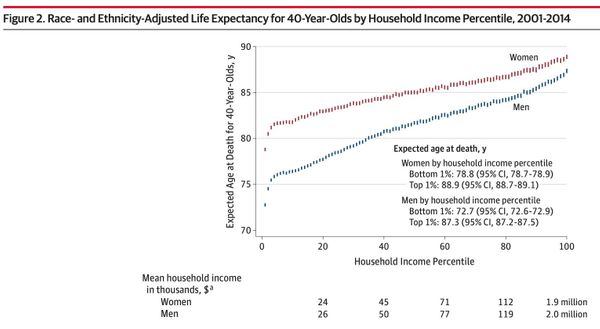 Apparently the difference in life expectancy that you get from having nearly unlimited wealth for personal expenditures ($1.95+ million a year) vs having a good tech job ($224k/year) vs is only about 0.8 years. 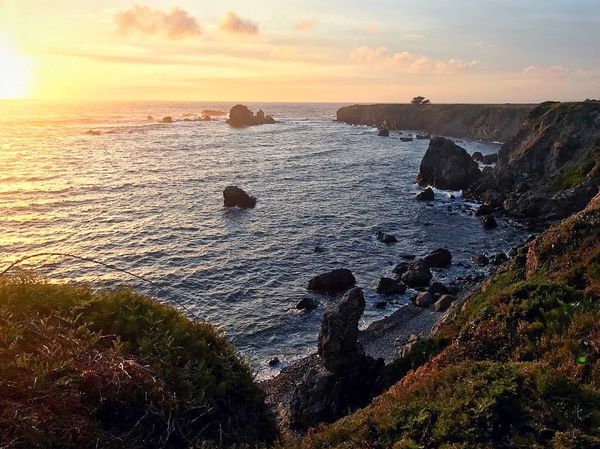 When Helen and I decided to get married, we wanted to create an event that was fulfilling and exciting for everyone involved.