Now that we're hopefully on the way out of the COVID pandemic and people (myself included) are celebrating how awesome these innovative vaccines are and how great it is that we'll be able to go back to the things we've missed, I want to point out that none of this needed to happen.  Many countries were able to rapidly contain COVID, including Japan, China, South Korea, Taiwan, Vietnam, Australia, and New Zealand.  We're looking back on one of the biggest failures of our government ever, not just at the national level, but also at the state and local level.  This means we need to study all the countries that aced the COVID test and learn how they did it.

WE MUST DO BETTER NEXT TIME.

It's a sign of a very serious and dangerous systemic coordination problem within our government. This isn't just about preventing the next pandemic, it's to prevent the next [uncertain thing], whether it's a massive cyberattack on our infrastructure, an engineered bioweapon, a worldwide EMP from a giant solar storm, Kessler Syndrome, nuclear terrorist attack, killer drone swarm, or something else I can't imagine.  This requires really looking at how our government is able to behave under uncertainty, and why it was unable to act on information that was readily available to the world during the early pandemic.

I've heard a lot of "but the US is different" arguments as to why the solutions in other countries would not have worked here.  To address concerns proactively:

"But Asian cultures have higher compliance and uniformity" (no really, I hear this argument all the time)

Australia had no problem executing a coordinated strategy, and the country was founded with prisoners from England who were sent there for being too ornery.  New Zealand was also able to successfully execute a 5-week nationwide hard lockdown, and was one of the first countries to completely eliminate COVID.

"But lockdowns hurt the economy!  America kept its economy afloat by not locking down too hard"

Taiwan, Japan, and South Korea made minimal use of lockdowns and instead relied on aggressive testing, contact tracing, and pieces of fabric placed over virus inhalation/exhalation ports (aka masks), all of which are super cheap compared to, say, diluting your national currency by printing 4 (and soon to be 6) trillion dollars and handing it out to keep people and businesses afloat.

"It's easy for small countries with only a few million people, but the US is big and complex and geographically diverse"

The US, China, and Australia all have roughly similar amounts of land.  China also has far more people and is arguably more culturally diverse than the US.

"The US has big dense cities, New Zealand doesn't"

Ask Japan how they fit 126 million people into a space the size of California.

"Fighting COVID properly would have cost the government too much money"

Vietnam aced their COVID response even though its per capita GDP is 4% of America's.

"It's easy to keep COVID off an island like Australia, but the US has neighbors"

True, but for most of the pandemic, Canada and Mexico had *lower* rates than the US did, so if anything it was Americans flying down to Tulum and giving it to Mexicans, not the other way around.  Also, Vietnam is a long skinny strip of land with three countries bordering it on one side.

"But all these countries had practice with SARS"

True!  This probably helped them immensely, and if there's one thing all the countries that did well had in common, this is it.  However, America had access to extensive information about SARS and could have put similar plans in place.  It's not like viruses behave differently in Seoul than they do in New York City.

In disaster movies, there's always the Big Scary Thing that causes all sides to put aside their political differences and work together for a common goal.  Even for a country as deeply divided as the US, a pandemic is the most noncontroversial, un-political thing you could imagine having to fight, right up there with an alien invasion or an impending meteor strike.  The fact that unity didn't happen, and known good solutions didn't make it to top decision makers and get implemented quickly, is a very serious sign that our institutions may not handle the next disaster very well either.  Addressing the causes of this coordination failure and implementing potential solutions should be a top bipartisan priority for the US government at this time. 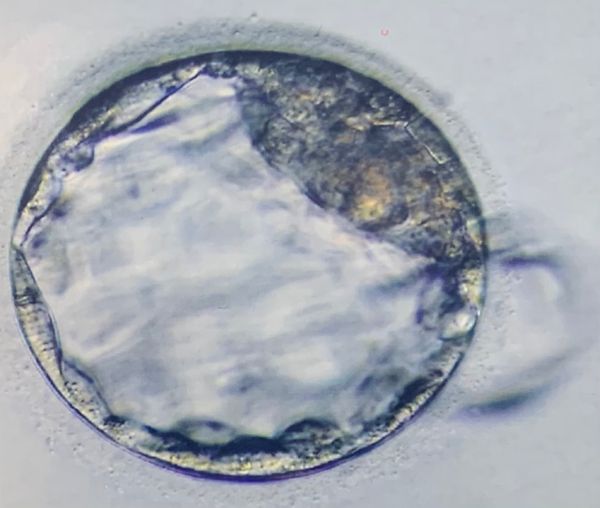 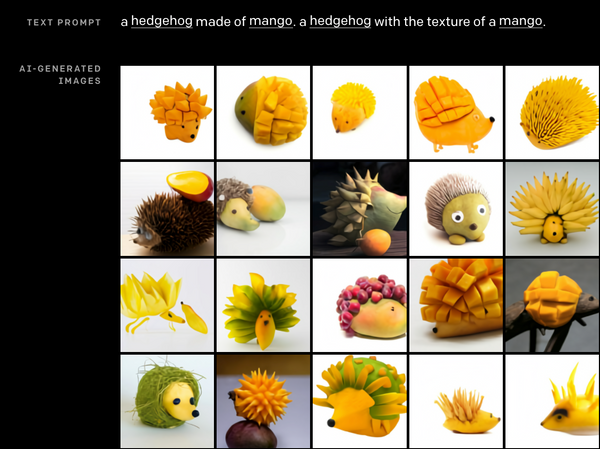 OpenAI's DALL-E network represents a stunning leap in the power and flexibility of generative image networks.